About two thirds of the illiterate adults in the world are female. Higher levels of women’s education are strongly linked to lower infant mortality and lower fertility alike, as well as to higher levels of education and economic opportunity for children.

If you believe the statistics, then gender gaps in primary schooling have almost disappeared and more young women attend universities than ever before. It is true to say that the lives of women have improved to an extent that would have been difficult for my grandmother to understand. All international organizations agree: “Women have made unprecedented gains in rights, education, health, and access to jobs and livelihoods”. Their education results in improved development outcomes for their children and women now participate more in the labor force. 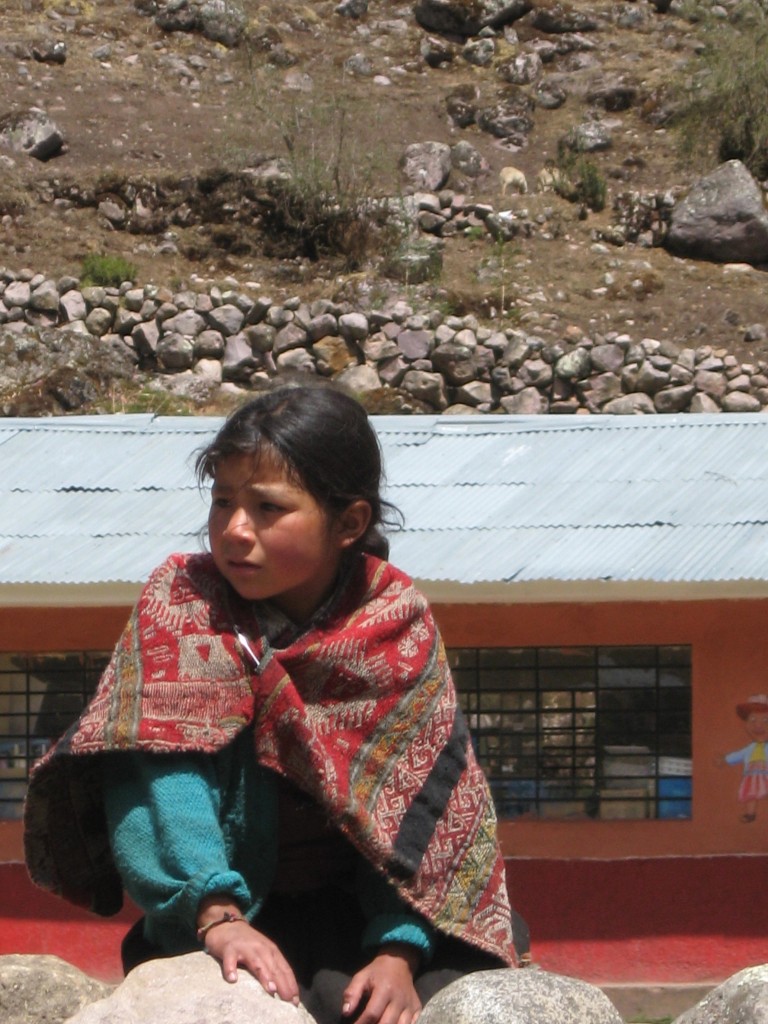 Improving the quality of eduaction recieved by girls, especially in rural areas is vital to improving their future prospects

The theme of the World Development Report 2012 was“Gender Equality and Development” and it argues once again that closing gender gaps matters. But in most developing realities, working women are hard to find when one looks outside education and health sectors. Sure, they can become teachers and nurses, even school directors and doctors, but when we organized some meetings with communities to assure their participation in upcoming projects, the women were or absent or extremely quiet. We felt like we had to go and look for women to invite them as our male participants were not representative of the population. Considering that in rural Andean communities the women do the majority of the labour, we simply had to make an extra effort to get them involved. 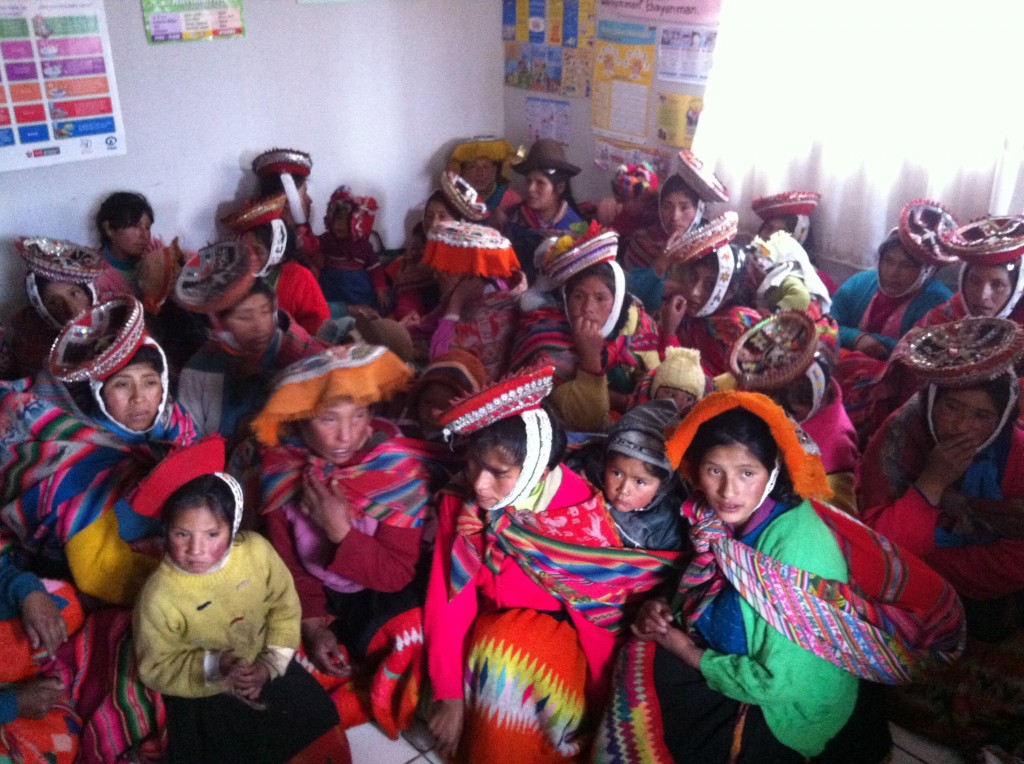 Will the future for the daughters of these women be brighter than it has been for their mothers?

While national policies are central to reducing gender inequalities, many regions maintain their macho culture. This is mainly because the mothers educate their sons in the same way as fifty years ago. Many of the hummingbirds are female and some research even suggest that when it comes down to caring for the other, women are not only leading, they are taking the bull by the horns and changing realities. We do not want to get into a gender debate, but we do want you to realise that there are many countries where there is a big difference between urban and rural, between educated and illiterate parents, but even more so between male and female children. Let’s make sure that our next generation keeps leveling the playing field because many girls and women are still playing an uphill battle.