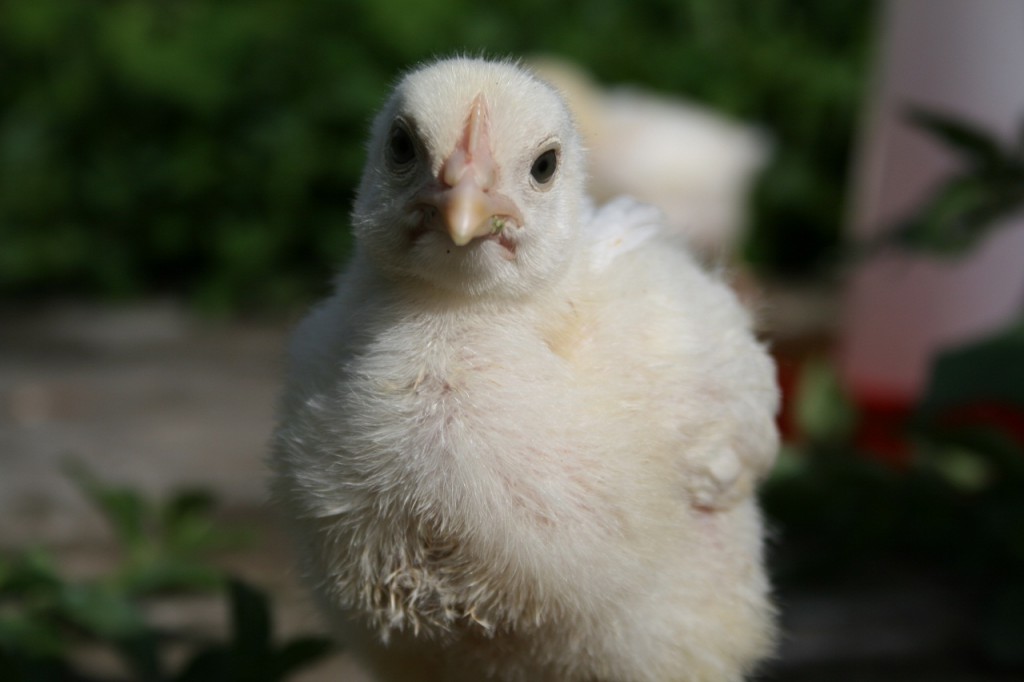 For the last five years (2007 – 2011), some sixth year primary school students and fifth year secondary school students in the Huayopata district of Peru have received the opportunity to join the chicken project.We wanted to avoid paternalistic behavior as they were asking for funding towards their graduation outing and/or party. Instead of giving them a sum of money we decided to donate one hundred chicks to each of these classes. After forty five days, during which time students learn to take care of the chicks, feed and water them, they are then sold at market by the classes involved. One hundred percent of this end result goes to the school participating and they feel that they actively earned their graduation activity. 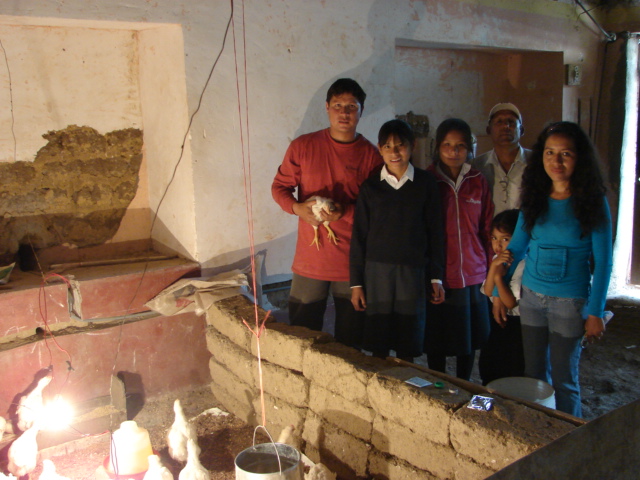